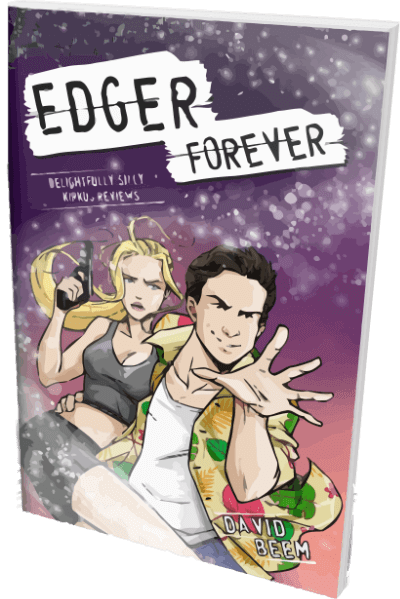 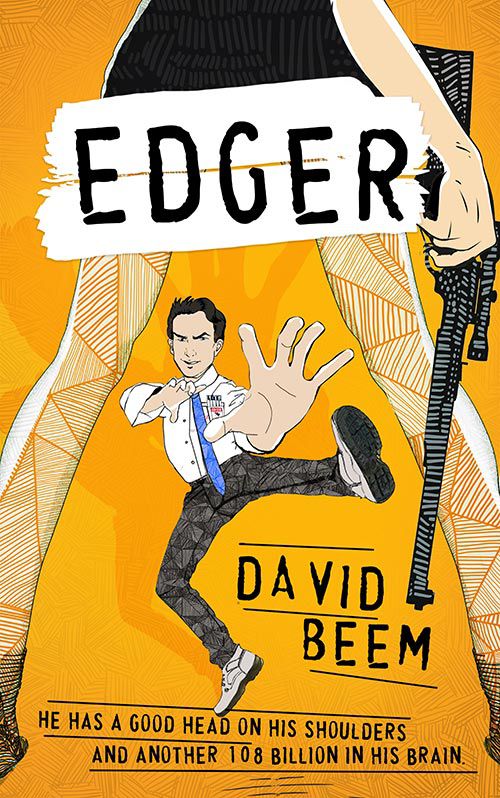 IT’S BEEN SAID EVERY STORY MUST START SOMEWHERE. Ours begins with a professional dork. The kind who fixes computers and lives in his gran’s basement. The kind tapped by destiny (that saucy minx) to become the world’s first superhero!

And not a moment too soon…

Join our dork of destiny as he channels the Collective Unconscious–his psychic superpower–in a harrowing tale of high drama, romance, betrayal, revenge, Jesus chickens, cocaine, weirdos, magicians, ninjas, NFL spies, and disco ball water torture administered to the tune of Rapture, by Blondie. My god, man, what does it all mean!?

It means uncorking that next bottle of wine isn’t only a good idea–it’s advisable.